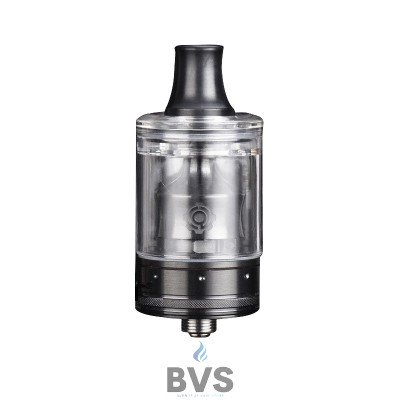 Free Shipping on orders over £20

The COG MTL RTA is a mouth-to-lung RTA designed especially for builders who prefer nic salts or high nicotine vaping. It's the newest collaboration between Wotofo and Suck My Mod, featuring a single coil setup on a 22mm build deck with a 2ml tank reservoir.

The COG is paired with a drip tip that is designed to condense the vapour for mouth to lung draws. Made from delrin at 510 size, it keeps heat to a minimum while offering tremendous flavour.

Air Reaching the Coil is the Key

Traditional MTL RTAs take air from the base interior with a singular sizes inlet to the coil, which is not truly regulated airflow. The COG, utilising a revolutionary new gear mechanism, has 5 different internalm air inlets that accurately controls the amount of air and the path approaching the coil, giving MTL users customised draws for real.

The COG MTL RTA has an inovative gear mechanism for very precise air tuning. Simply twist the base to fine tune your perfect draw. As the base ring moves, the mechanism rotates the internal gear within the base cylinder, aligning 1 of the 5 internal inlets which transmits air directly and accurately right underneath the coil.

The COG features an incredibly simple build deck to work with, featuring spring-loaded clamps for easier and faster coil installation. Spaced in an appropriate size for MTL coil builds, it can deliver dense and flavourful clouds effeciently.

The tank tube is made of PCTG material, which is food safe and FDA regulated. It offers increased toughness while still providing high clarity. 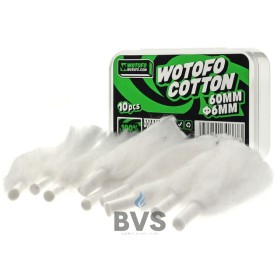 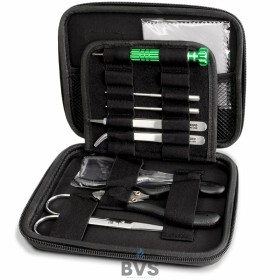 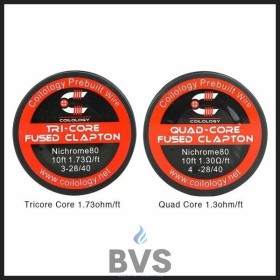 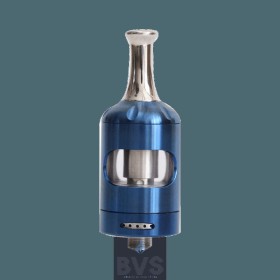 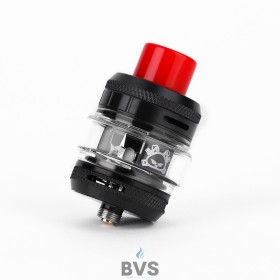 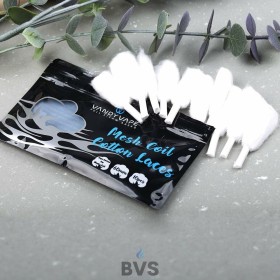 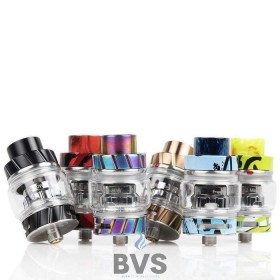 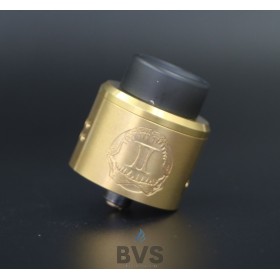 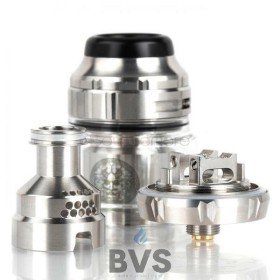 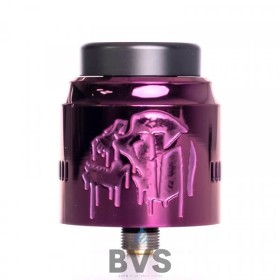 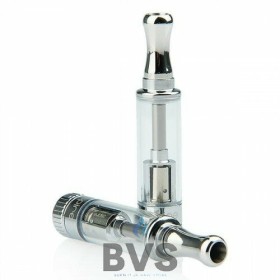 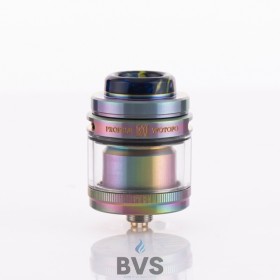 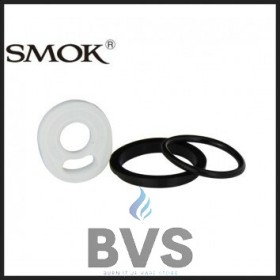 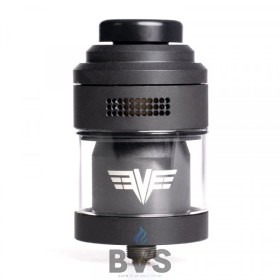 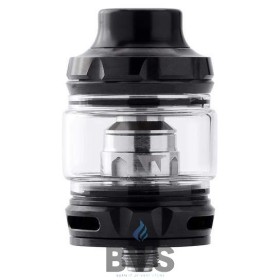 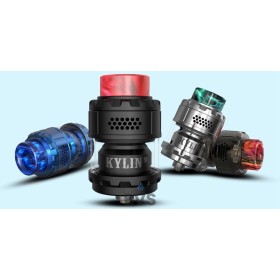 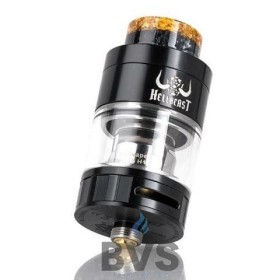 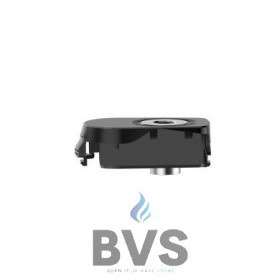 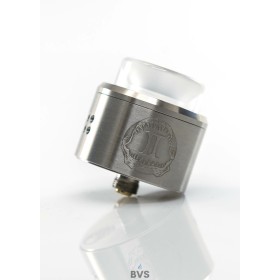 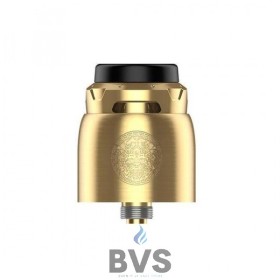 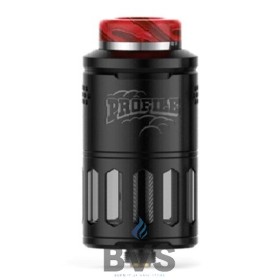 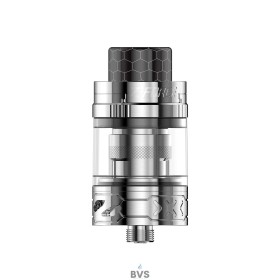 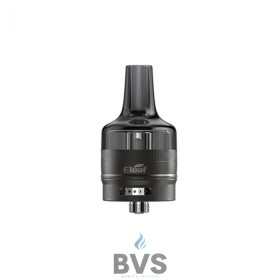 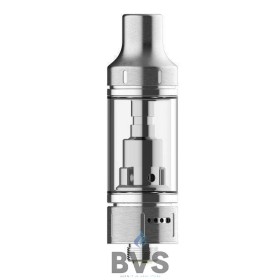 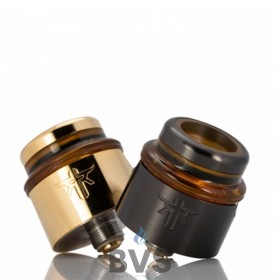 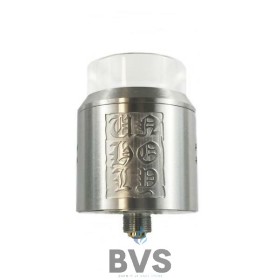 Write a Review
Based on 0 reviews -

0/5
No reviews for the product

Be the first to write your review !

This site uses cookies. By continuing to browse the site you are agreeing to our use of cookies.